This is something you don’t see every day… well actually, it has been 23 years when we last had a display like this.. I was 11 years old… I can remember that my uncle back in the days showed me comet Hale Bopp high in the sky after a birthday party.

Since then there were comets, and fails like ISON, ATLAS and SWAN and a few more. They had the potential to make a great show in the night sky but unfortunately they didn’t survive the tough journey in our solar system.

There are a lot of comets in our solar system that are visible with some very advanced telescopes. Me with some “(very) basic” equipment for astrophotography its kind of hard to catch them. I’ve shot a picture of comet Lovejoy in 2014. Lovejoy wasn’t visible with the naked eye. So it should be nothing compared with Neowise that should be clearly visible…

So Neowise is a good opportunity to use my star tracker again… (It was seriously collecting a lot of dust). With a star tracker you can compensate the rotation of the earth and that results in much longer exposure times for your images.

First I’ve been waiting for a week to get clear skies… For months we’ve had clear skies and actually very hot days for springtime.. but now, when something actually was happening, we got clouds clouds and more clouds.. I was frustrated because I was afraid to miss the window to see it. It could collapse, faint out and not as bright to see it properly…

But finally, the 3th(!!) “serious” comet of 2020 that finally survived the slingshot around the sun, bright enough to see with the naked eye and here she is…

Wait what…? This is just a nice foggy dawn shot of your backyard issn’t it? Looking twice: Oooooooh is see something small in the sky, is that the comet? Thats kind of a disappointment…

Those is a response I’ve got after showing this image.. Well it issn’t a disappointment! It’s something that happened for the last time 23 years ago and I am very eager to see and catch it. Also with dawn the sunlight blocks a lot of visibility of the comet. But is bright, visible with the naked eye and even the dust tail is clearly visible!

A closeup from a sort period earlier makes it better visible.

I actually was to late to get enough darkness to see more details so the next night I went out again to catch it. (luckily the skies were clear enough to see it)

Astrophotography is completely different than usual photography, you need to collect a lot of data, long exposure times and several other frames to create a complete, fully detailed shot of the night sky. It takes hours of collecting data and processing it. For a long time I’m very interested in the night sky and photographing it with “kind of” usual photographing gear. Even it wasn’t on my agenda for a long time, this is really something I need to pick up again because the night sky is the best piece of art we can ever imagine!

So, getting this next shot was a combination of data (a lot but not enough), late night processing and a bit of luck… (I guess…)

I’m so impressed with this detailed shot. clearly 2 tails visible! But, I’m not happy yet.. There are some clouds interfering with the tail of this handsome comet. Hopefully there will be some clear skies next few days to reshoot this phenomena! 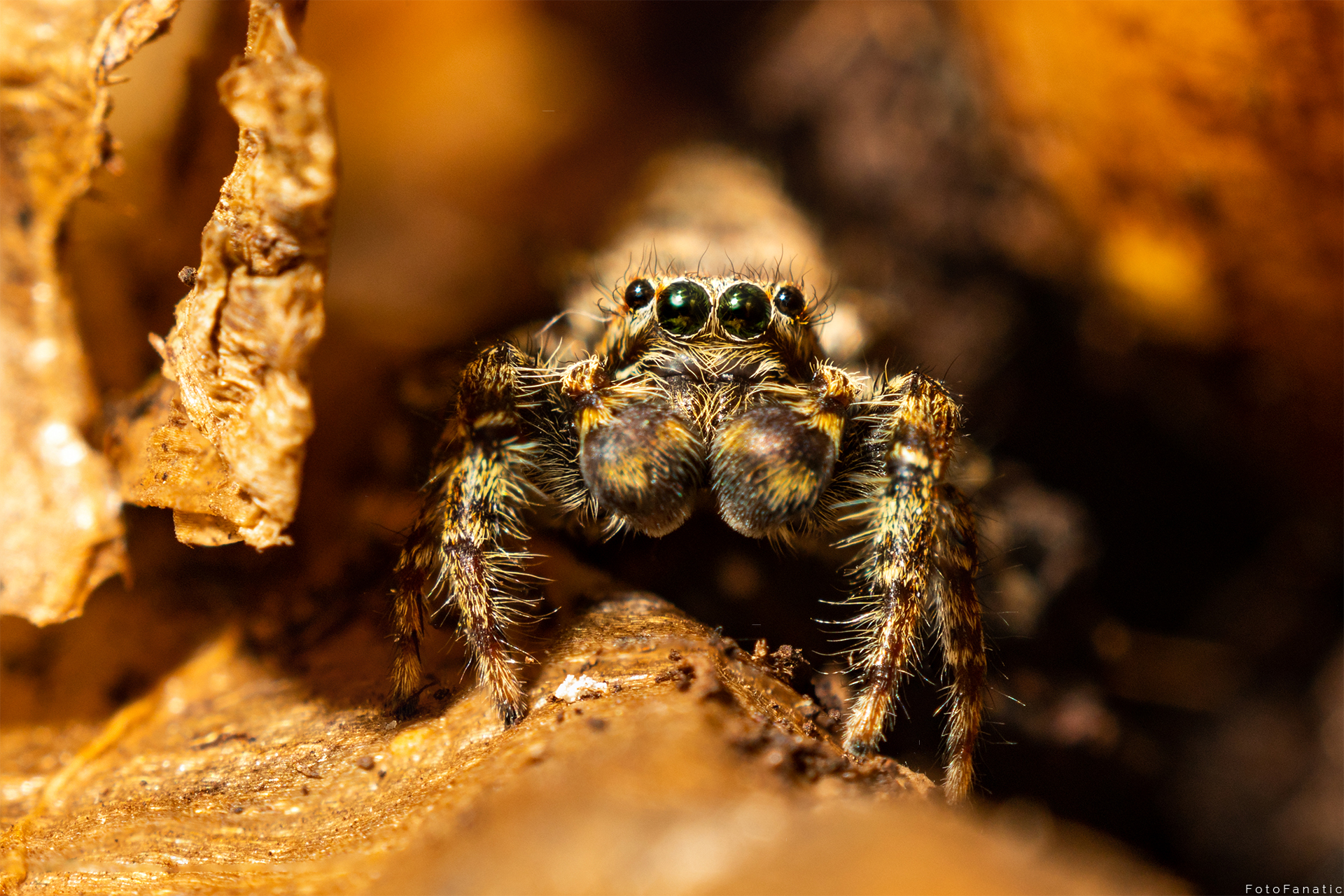 In time of Quarantine... 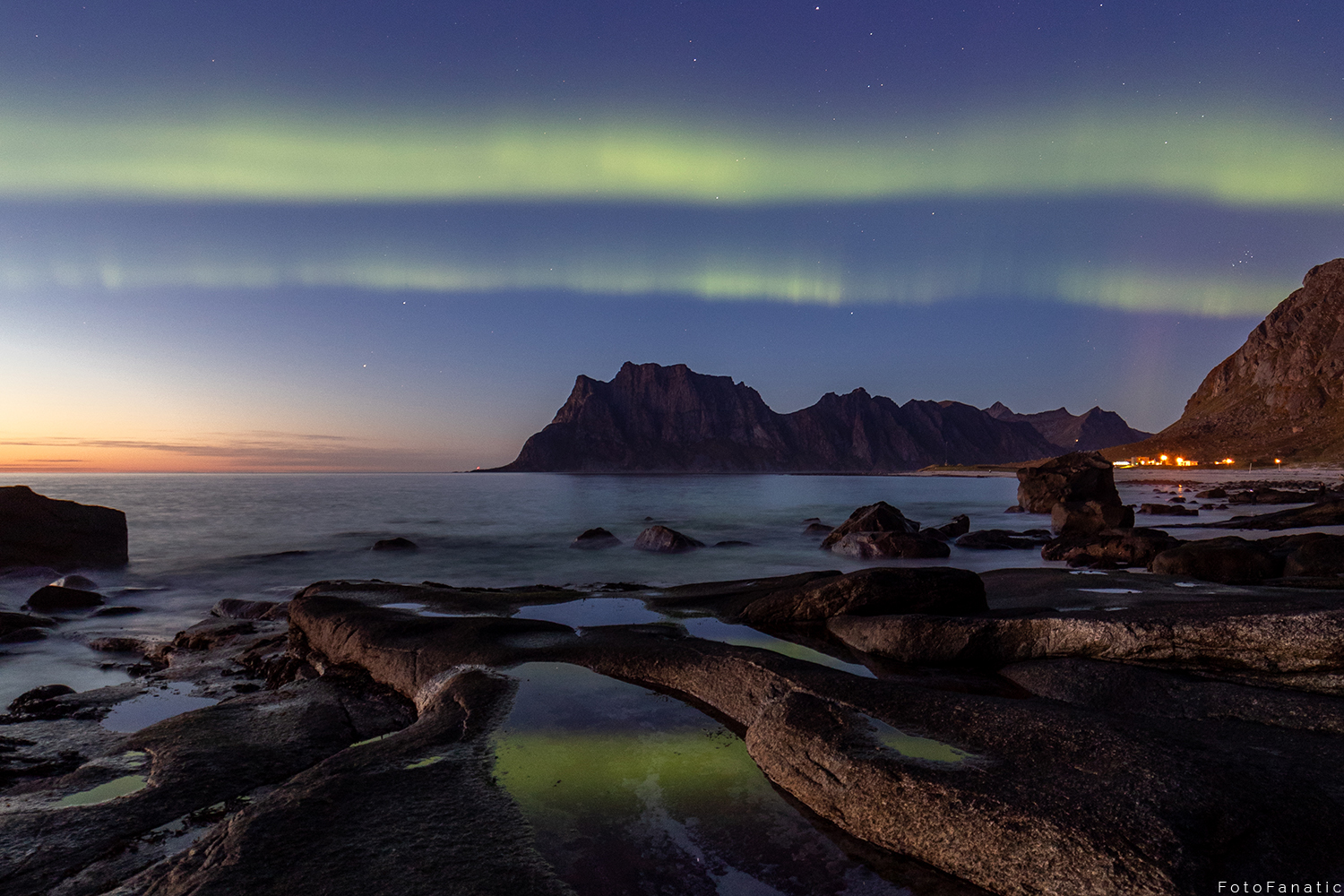