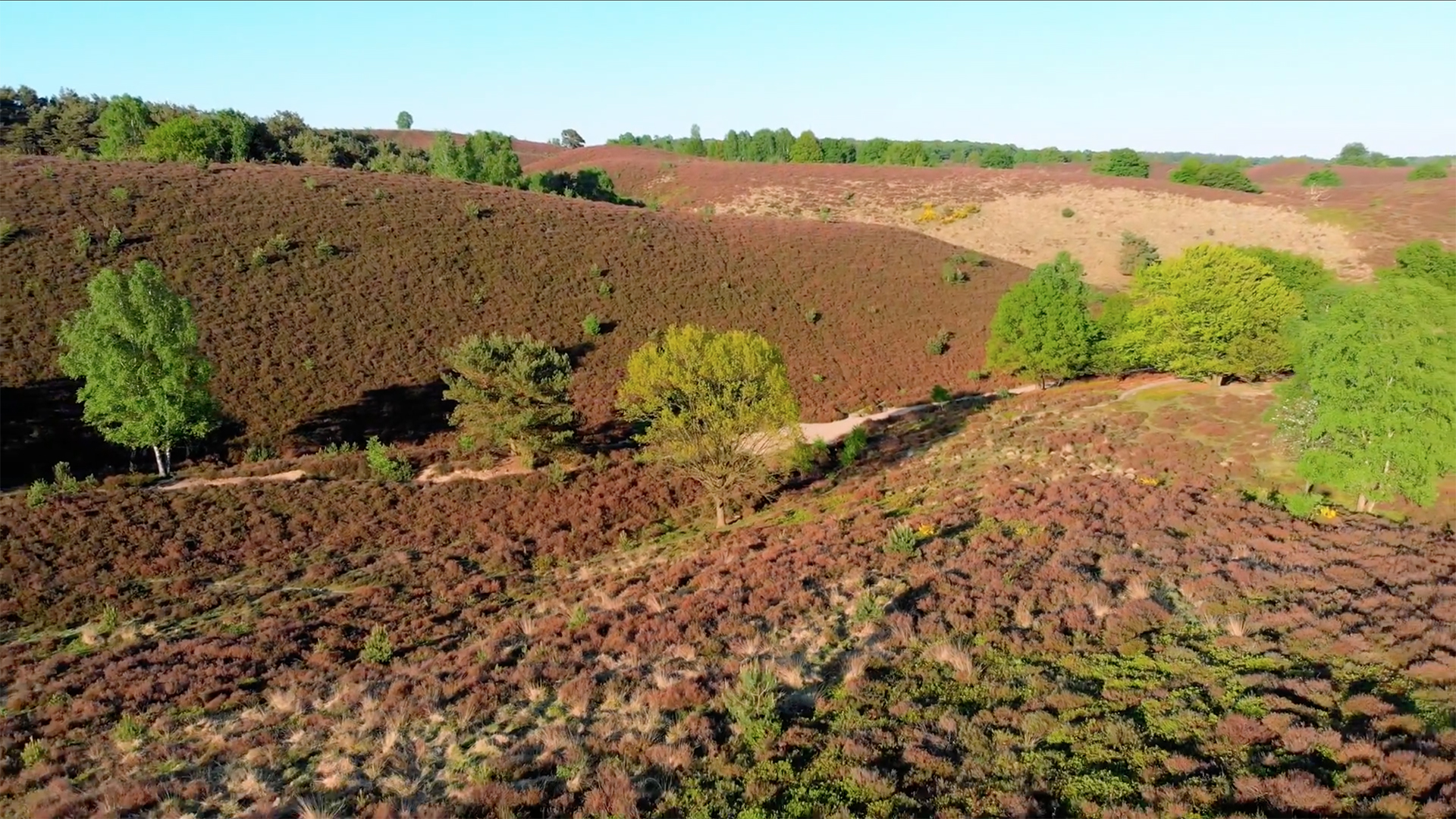 As you know I’m more in to photography than in to film… But since I’ve bought the Mavic Air drone I’m reading en learning a lot more about creating films. Something really remarkable popped up what I still don’t understand.

For the record. I want to have smooth video and would not be satisfied with shocking video to publish. A video from a few weeks ago I started my first real editing project. (“de Veluwe” in spring)  I’ve learned that for the “cinematic view” you need to export in 24fps because the human eye can only see with 24fps. So it will be smooth and that closest to the real thing…  Well, after my first export  I am very annoyed by to much video’s that shock and are not smooth at al…

I didn’t published my film because was constantly shocking and very annoying to watch. After some tests, multiple exports and displaying it on multiple devices with the same result. What was I doing wrong… was I doing something wrong?

Lot’s of YouTubers and filmmakers (who create awesome content) are also annoying to watch. They create the most amazing footage but it’s shocking all over the screen and the all use probably 24fps because thats the standard right?

I did some calculation…  I’ve shot the footage on 4K 30fps. So, why not export it to a 30fps film? It’s 4 more frames per second… Will that help the footage enough to make it smooth… ?

I remade the project in 30fps and the output was perfectly smooth and very calm to watch. So in the future my films will all be in 30fps. Problem solved!

So.. Did I break the rule of video-editing by using 30fps? Or are my eyes so advanced that they can see more than 24fps? What I don’t understand is why is everybody who creates video content so focused on 24fps because 30fps gives much smoother footage?

Can you see the difference in the films below?