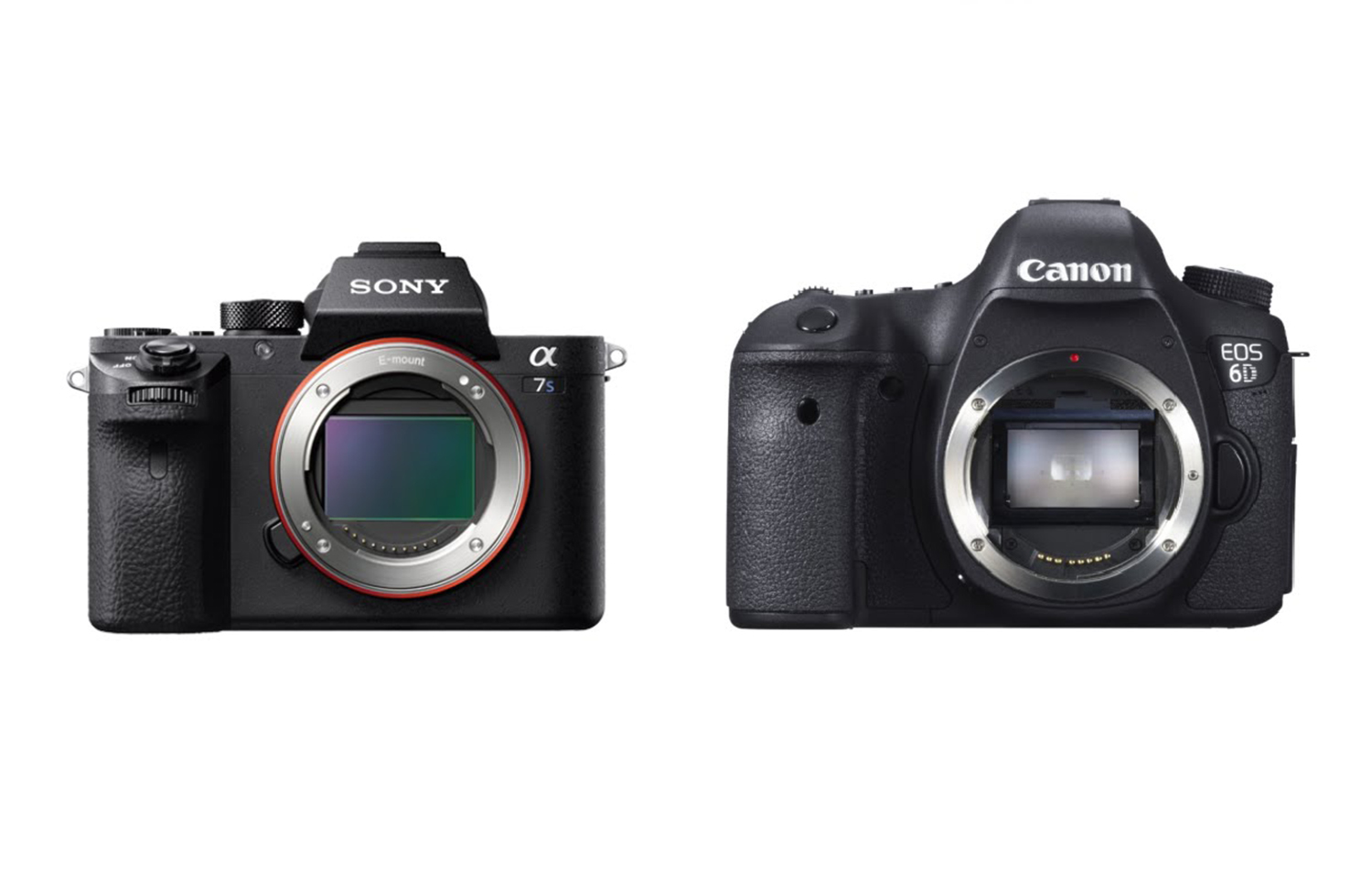 Sometimes, you got sucked up in a conversation about themes where you have your own opinion about it. Hot topic items in the camera world is DSLR vs System Camera’s. Lot’s of new camera’s are just announced and released. The classic DSLR camera’s and probably the futures new standard, the system camera. But how essential is it to spend such amount of money to get the newest system camera what is still in developing or should you save a bit and stay a bit longer at a DSLR.

As you probably know, you can make you camera as expensive as you want. I recently bought myself a new DSLR from Canon. Why? Because I wanted to upgrade my own camera that was already 5 years old. It still works fantastic and I always took great care of it. But the difference between a crop and full-frame sensor is huge. Also with the prints that I want to produce the full-frame, more megapixels combined with the sharpness of the L-lenses was a huge upgrade for me.

Why didn’t I choose for a system camera? Not because I think that they aren’t good or something. I think its a great new technique to create your photo’s and probably will shine in the near future. For now  I’m used to shoot with Canon camera’s for over a decade. I’ve lot’s of lenses for Canon DSLR. and with a body upgrade only I am able to get a significant better quality pictures with gear I already own. That’s what this is all about right? the pictures. I can think about things why I should want for example a system camera. Sony is leading in low noise images with high ISO settings. As you probably know I like to shoot images in the dark, night skies or northern lights. With this camera it will improve the noise in my images significant. But for now, it is worth to throw my DSLR away with everything I collected and spend a lot of money for this improvement?

Most of the places where you can see my images, you won’t able to see the difference of quality. And for the prints, the upgrade I did gave me lot more opportunities to prints. So why should I need a other kind of camera? Yes because the technology is going very fast I think that someday the DSLR will phase out and the system camera’s wil take over. But where are we in this move of technology? I compare it a bit with electric cars. There was a big hype when the Prius hybrid car was released. This was a huge step in car technology but it was still the very beginning. Nowadays there are full electric cars from Tesla that are the “high end” electric cars. Where is the system camera with this comparison? More like the Prius of more like the Tesla?  Personally I think it’s in between those two. The system camera develops very quickly and soon there will be much more features available for this kind of camera’s. Maybe then is the time for thinking about a switch.

For now, I continue to create images with my “fantastic” DSLR camera!